The day began with pageantry as Gabe welcomed everyone to The International. Teams were introduced, videos shown, and then there was lightning inside of Benaroya Hall.

Within the first 5 minutes of the opening game between Na’Vi and Orange, there were seven kills. From that explosive beginning, Orange went on to dominate Na’Vi in the first game, but that domination was short lived. Na’Vi came charging back and took two straight.

That sent Na'Vi into the final six and guaranteed prize money. Orange was sent down into the lower bracket where they faced Dignitas in a single game for elimination.

Dignitas earned that spot by beating wildcard entry RattleSnake. The game was a slow burn slug fest that had Dignitas pushing RS back on their heels mid game and leaving them never able to counter. With that loss, RattleSnake was out of the the tournament.

Orange didn’t take their earlier loss lightly and came back strong against Dignitas. The exciting match ended with Dignitas being overwhelmed by Orange led by Mushi. With that loss, Dignitas will watch the remainder of The International from the sideline. Orange will continue their International.

TongFu Vs Fnatic was the second upper bracket match. TongFu followed Orange’s lead and dominated Fnatic in the first game. While it briefly looked like Fnatic would be able to duplicate Na’Vi’s comeback in the second game, they lost it in the late game and TongFu was victorious. That moved them into the top 6 and a break until Friday.

Fnatic was sent into a single elimination match against LGD.int.

LGD.int won their first elimination game against Mouz. That game went quickly towards LGD.int and Mouz valiantly fought back but just wasn’t able to mount a counter attack.

With that loss, Mouz left the International

Fnatic vs LGD.int was the last regular game of the evening. Fnatic took early control of the match and never gave it up. LGD.int was eliminated and Fnatic moved on.

Because 10 hours of Dota 2 is never enough, we ended the evening with an all-star match. Who won? We all won. What did we win? Awesome fun to watch Dota 2. Watch the replay, check our Instagram and Flickr feeds for a ton of photos.

Thanks to every person who bought a Compendium or who watches\plays Dota 2. Today exists because you made it exist. Thank you so much and we will see you tomorrow with the doors at Benaroya Hall opening at 11am and the show starting at 12 noon PST.
The Sun Rises on The International
August 7, 2013 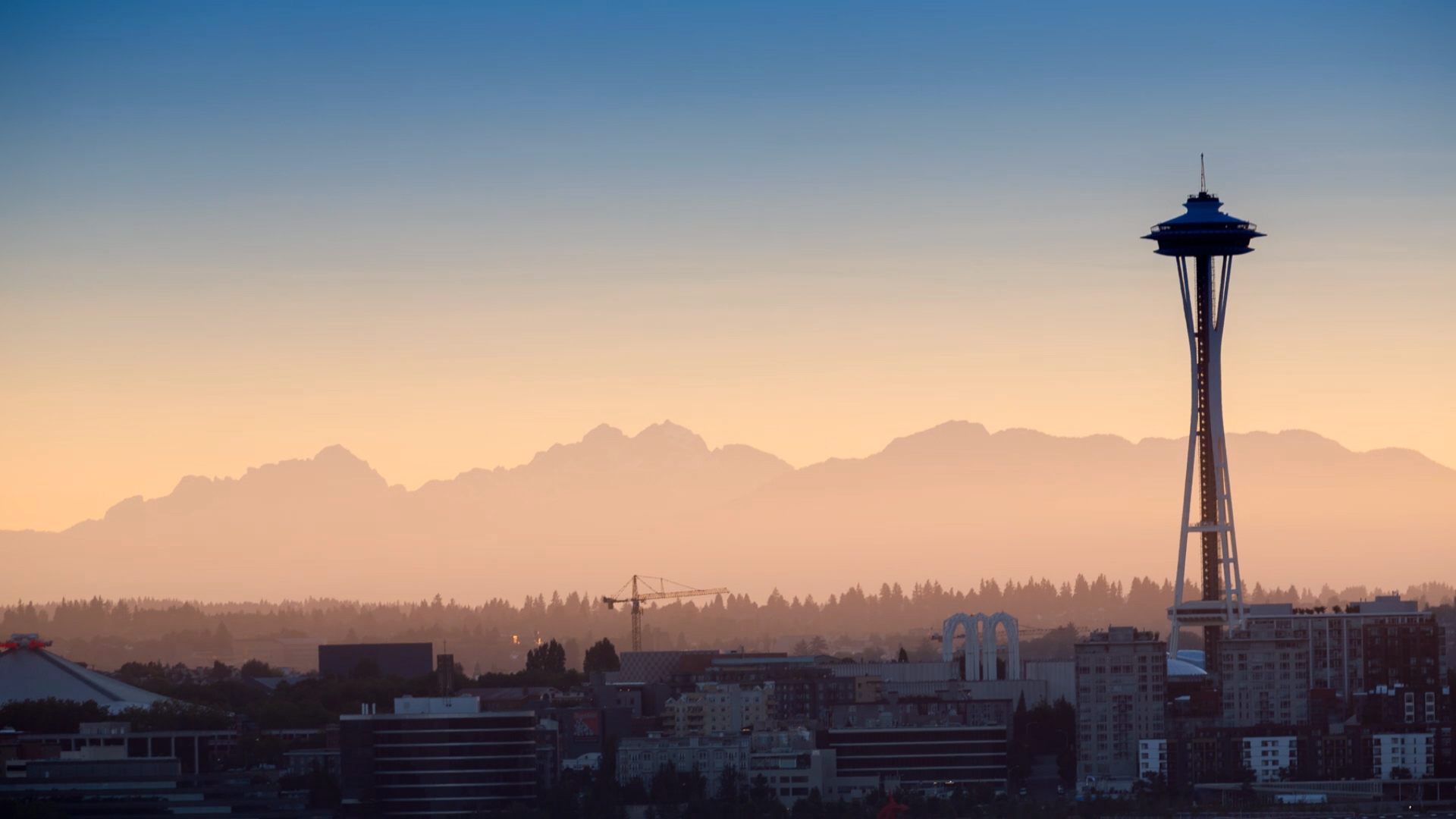 The Main Event of The International begins today. All the action takes place on the stage at Benaroya Hall in front of thousands of fans. If a day packed with Dota 2 being played by the best professional players in the world, inside of one of the most beautiful venues isn’t enough, we have more – much more.

First up will be the opening Ceremony at 12 Noon PST. We will be streaming this to the world, so even if you aren’t at the hall, make sure to drop everything you are doing and watch.

If you are in the hall, each day of the event will have autograph sessions with the Dota 2 voice actors at 2 and 4pm. Every signature is on a picture of the hero they have voiced. While you're there, get your badge scanned and receive a special bonus in-game item.

We love the International Fantasy Challenge and the Compendium owners who are playing it. Knowing many of you will be attending The International, we wanted to make it easier for you to manage your teams.

We know loading up the game client will be tough with your busy schedule. So we made it more accessible. Fantasy challenge players who have already created a team online can now check on how their players are doing, make changes when the games are over, and generally do everything you could do in game but now on the web!

Visit this handy link to start making changes to your team now. Remember we lock down teams right before the day’s matches begin and it is really, really important to remember - not every player will be playing every day. Your player has to be playing to earn points. Check the schedule and plan accordingly.

Attendees also get to visit the brand new Secret shop filled with old and new items, including these little guys (1,2). If you are at the hall make sure to check for daily deals and there are multiple products bundled with exclusive in-game economy items. Receive a complimentary 3-pack of trading cards with every purchase over $50 USD

Items you see posted from the store will also be available at the Valve Store online.

Everyday includes autograph signing sessions with the players and places for you to meet top Workshop contributors and more.

But what if all of this isn’t enough? What if what you really want is even more Dota 2 than a day packed full of Dota 2?

We’ve got that as well.

At the end of the regularly scheduled matches, when the day by all rights should be done and we should all be tucking ourselves into bed and preparing for Thursday – we have an All-Star Dota 2 Match pitting your favorite players against each other in two super teams for the ages. You can find the teams at the bottom of this page.

It doesn’t matter if you are in the hall or not, you should join us on Twitter, Instagram, Flickr, and this blog for more coverage throughout The International.