Storm Spirit is literally a force of nature--the wild power of wind and weather, bottled in human form. And a boisterous, jovial, irrepressible form it is! As jolly as a favorite uncle, he injects every scene with crackling energy. But it was not always thus, and there was tragedy in his creation. Generations ago, in the plains beyond the Wailing Mountains, a good people lay starving in drought and famine. A simple elementalist, Thunderkeg by name, used a forbidden spell to summon the spirit of the storm, asking for rain. Enraged at this mortal's presumption, the Storm Celestial known as Raijin lay waste to the land, scouring it bare with winds and flood. Thunderkeg was no match for the Celestial--at least until he cast a suicidal spell that forged their fates into one: he captured the Celestial in the cage of his own body. Trapped together, Thunderkeg's boundless good humor fused with Raijin's crazed energy, creating the jovial Raijin Thunderkeg, a Celestial who walks the world in physical form.
Model and texture files
Use the hero model to see your item in context. Download Storm Spirit model
Item slots and their budgets
Head
Arms
Armor 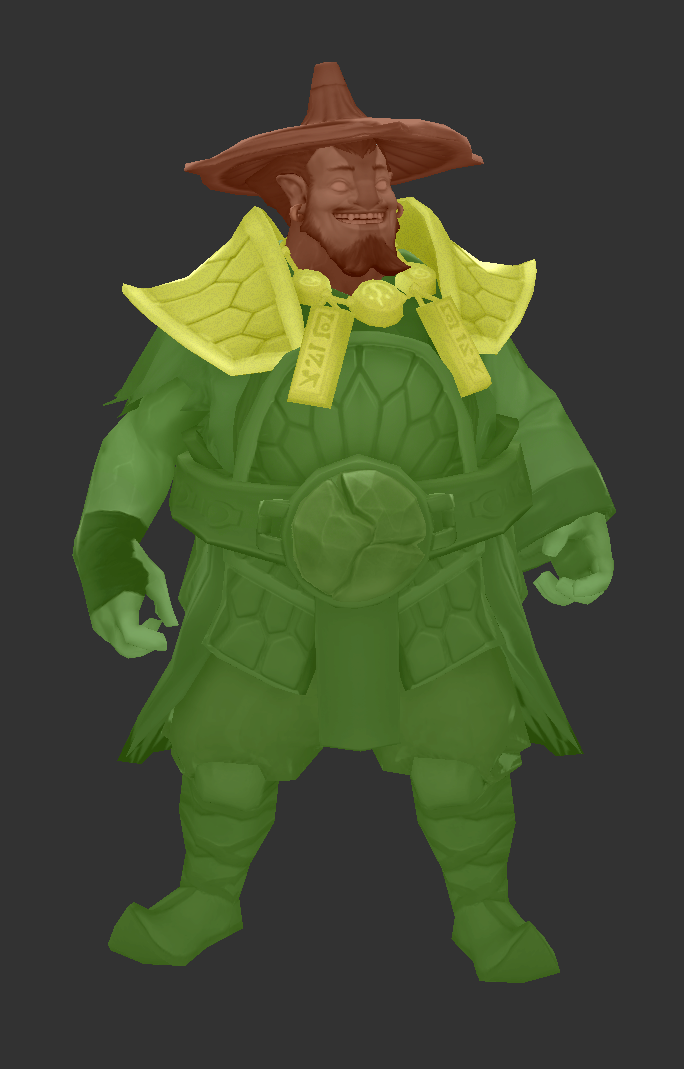