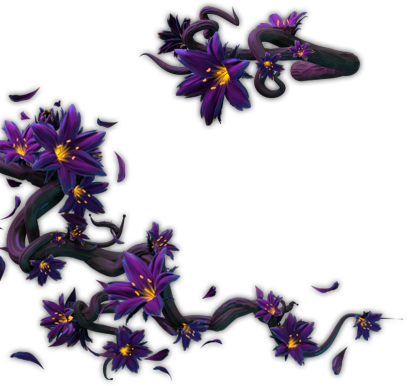 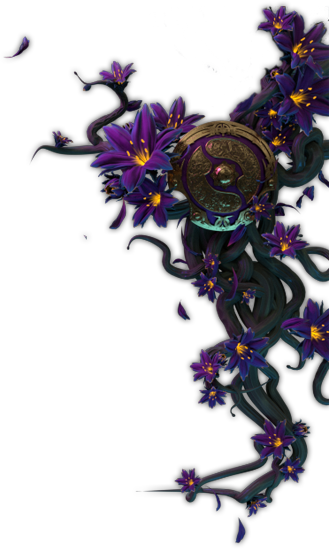 Unlock at Level 305
Buy Battle Pass
Purchase Levels
The Archives of Time
Aeons before he was recognized as the most dangerous magician alive—an ageless master of the arcane arts—the Invoker endured scholastic life as the adolescent star pupil at an ancient wizard's academy. Even as he excelled at every task set before him, and basked in the praise such aptitude afforded, the young Invoker dreamt of a future in which he answered to no one but himself, where he might finally be free to wield his growing powers however he saw fit. 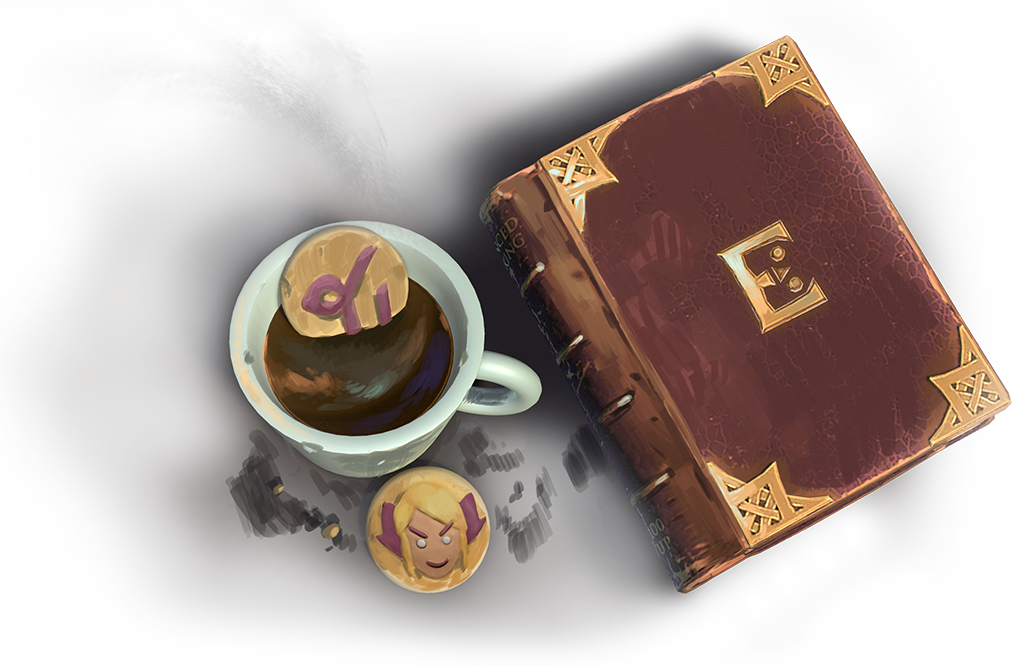 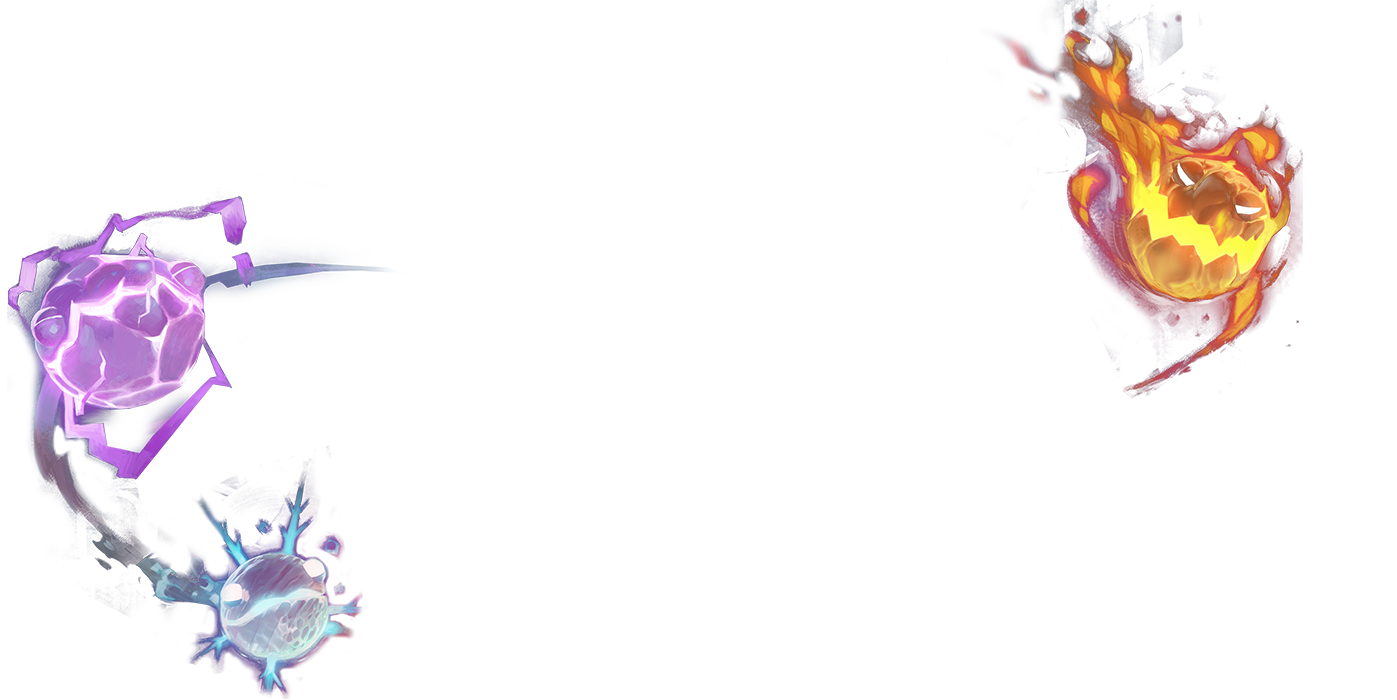 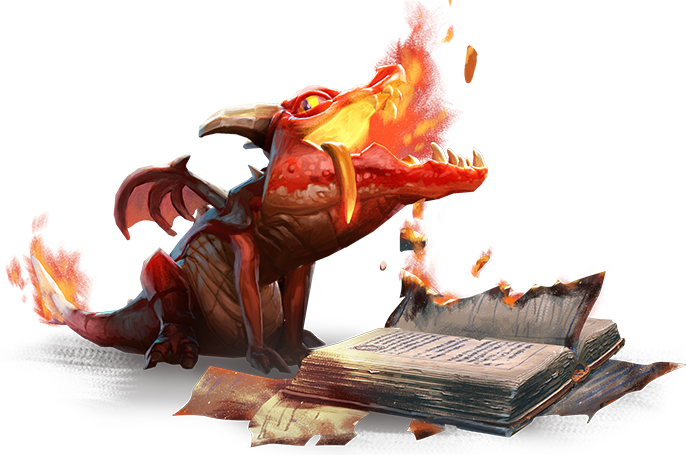 All-New Hero Persona
Introducing the first-ever Hero Persona, a completely different visual and thematic take on a classic hero. Featuring all-new models, animations, voice performance, and item slots for future customization, the 'Acolyte of the Lost Arts' persona sends the ageless Invoker back to his earliest days studying the wizarding arts. Every legend has a beginning, and the Arsenal Magus is no exception.
This Persona Includes:
All-New Model and Forged Spirit
The models for Invoker, his ability orbs, and his Forged Spirit have all been replaced by the versions from his younger self's earliest days as a master magician.
Custom Animations and Attack Particles
This Persona features all-new animations to turn back the clock a few millennia and help keep Kid Invoker limber and ready for battle. Armed with powerful magics that cannot be contained, he also has custom attack particles that change depending on which ability orbs are active.
Custom Hero Assets
Includes all-new Hero Portraits, Ability Icons, and a Minimap icon.