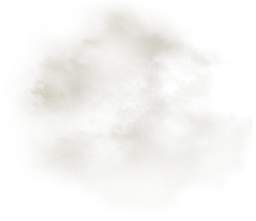 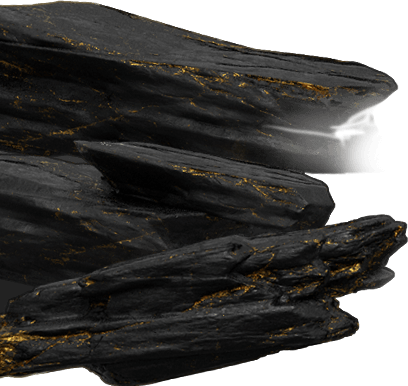 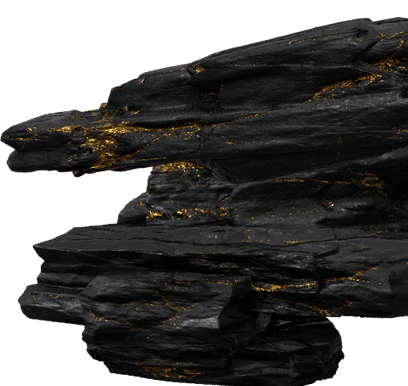 Unlock The One True King at Level 375
Buy Battle Pass
Purchase Levels
Return to the Age of Bone
In an age lost even to his own memory, Ostarion fed his lust for eternal life not with spectral essence, but a nigh-unending harvest of bone. The walls of his palace were formed of fired bone; the streets paved with bones of every sort of creature and every enemy. And those of the flesh who entered this domain took great care, for the King was first and foremost a collector, and nothing moved in the Empire of Bone without summoning the gaze of his unblinking eyes. 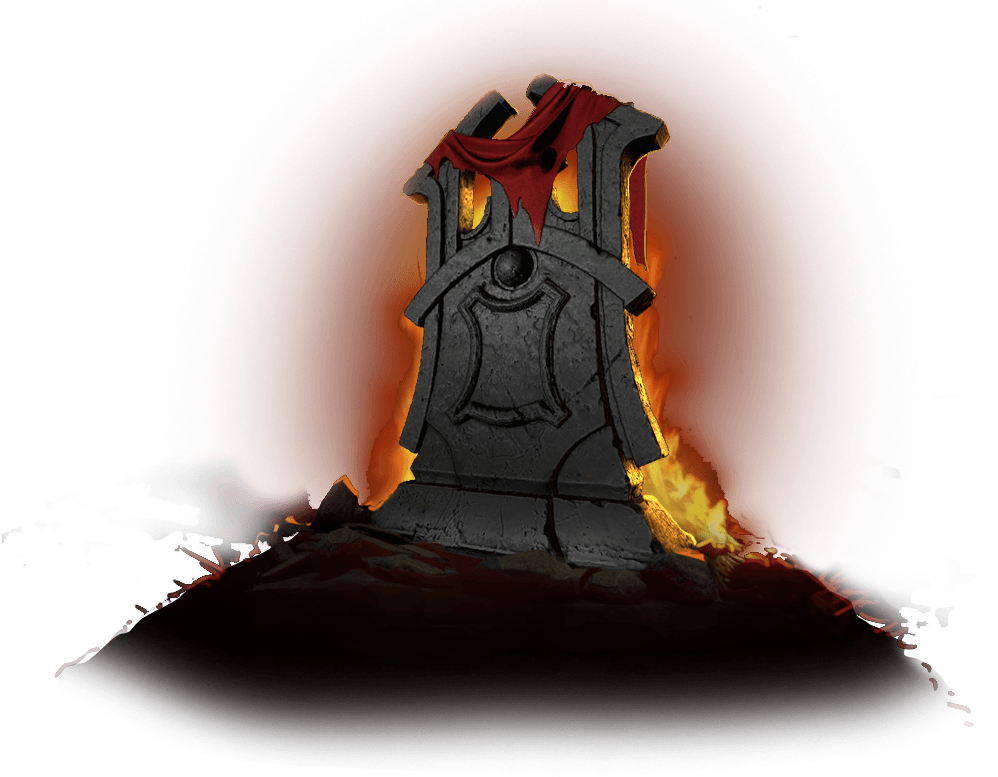 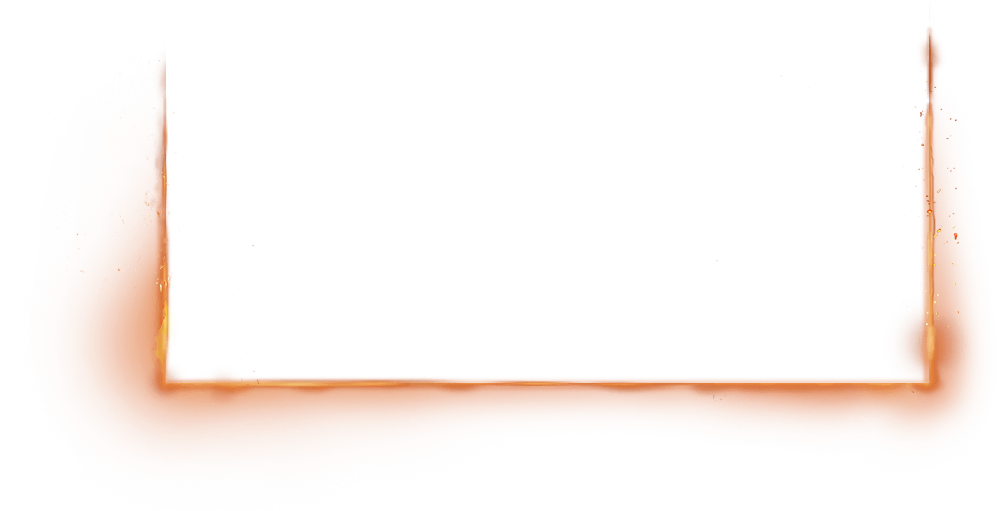 Your Loyal Servants Await
True fealty knows no bounds—not even the veil of death. The One True King arrives on the battlefield squired by custom Mortal Strike skeleton summons, complete with new model, animations, and effects.
Don't Leave Them Hanging
When you've been missed, the world wants to celebrate your return. Show them their jubilance is not misplaced and return the many high-fives with a new custom high-five model during the Battle Pass season.

Unlockable Second Style
Malignant Rule
The One True King forever expands the frontiers of his empire.
Kill 100 marked enemy heroes to cross them off your collector's list and unlock the Malignant Rule alternate style for this arcana, featuring a variant color theme for its effects. 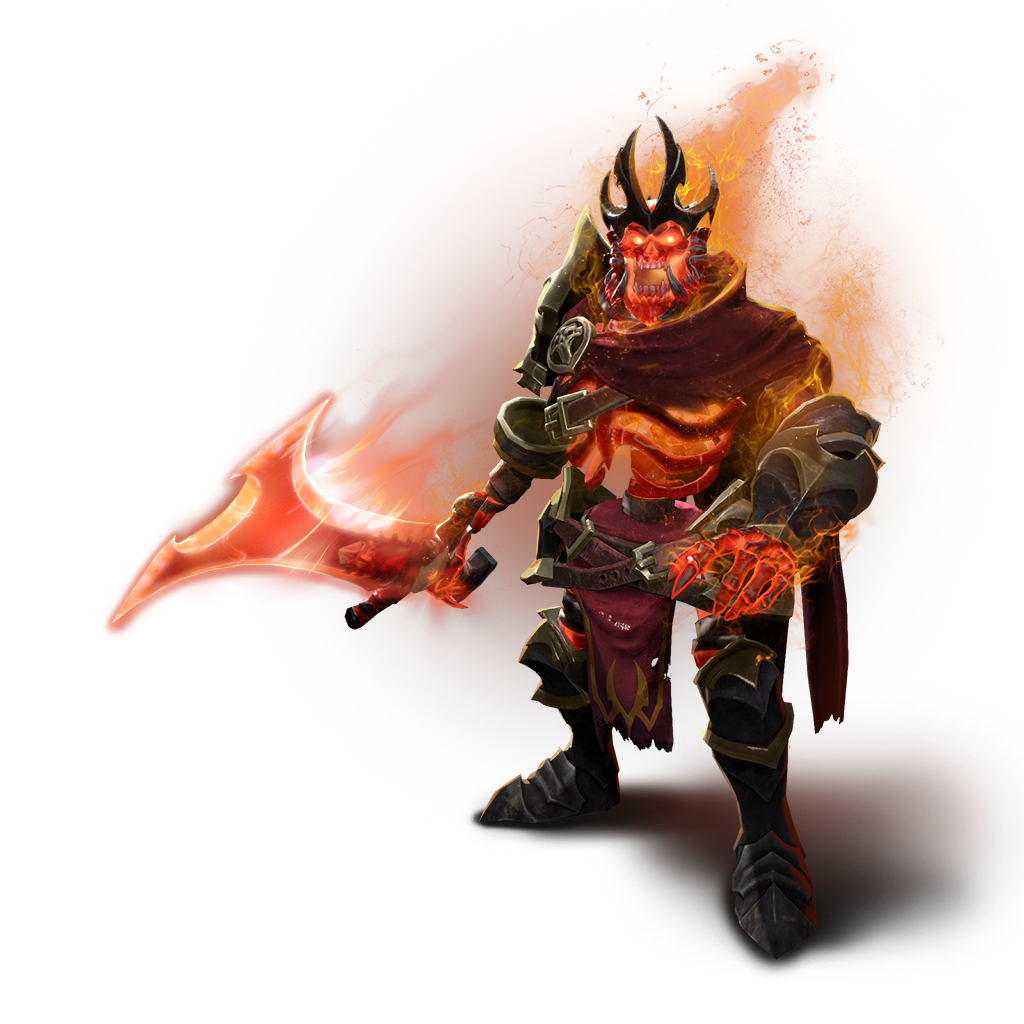 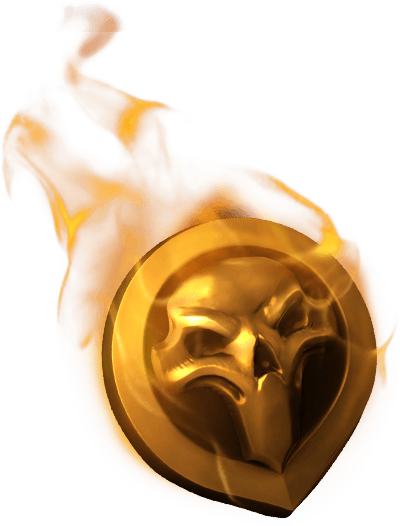 Harvest your fallen foes after each victory to unlock the second style. Check the scoreboard during the game to see which heroes are eligible tribute, and view your collection in the hero loadout.
Arcana Includes:
All-new Model and Pedestal
Wraith King's model and loadout pedestal have been stripped down to the bone and redesigned into a full item set to reflect the calcified glory of his former days—complete with custom Mortal Strike skeleton vassals.
Custom Animations & Effects
Features a full set of all-new animations, along with all-new effects for Wraithfire Blast, Reincarnation, and critical hits—including a special kill effect for striking down heroes with a critical hit.
Custom Hero Assets
Includes an all-new Hero Portrait, Ability Icons, and a minimap icon.