Neither myth nor song exist to tell of their coming.

Deep below the surface of the world lay unknown wonders and horrors. Down and down again, well beneath the slithering magma fields and simmering roots of dormant volcanoes stands the obsidian city of Aziyog, its incomparable stonework spanning an endless cavern. Within honeycomb walls mortared with the bones of countless slaves lies the domain of the Abyssal Horde, and their brutal underlord Vrogros.

Armed by the monstrous forgemasters of his kind and well-practiced in the arts of the Dark Rift, Vrogros is able to conjure forth flame and crippling malice through the twist between worlds. He seeks always to expand his holdings, destroying or enslaving all he encounters. Yet the lands offered by the subterranean realm are few, and so his sights have turned upward. By his command the first waves of abyssal invaders have already marched through the rift, a few doomed legions meant merely to test the might of nations above. Now, as his full force readies itself for unending conquest, Vrogros himself steps into a sunlit world to announce his coming reign. Those who face the Underlord will bow and pay tribute, or be crushed where they stand.
Model and texture files
Use the hero model to see your item in context. Download Underlord model
Item slots and their budgets
Head
Weapon
Armor 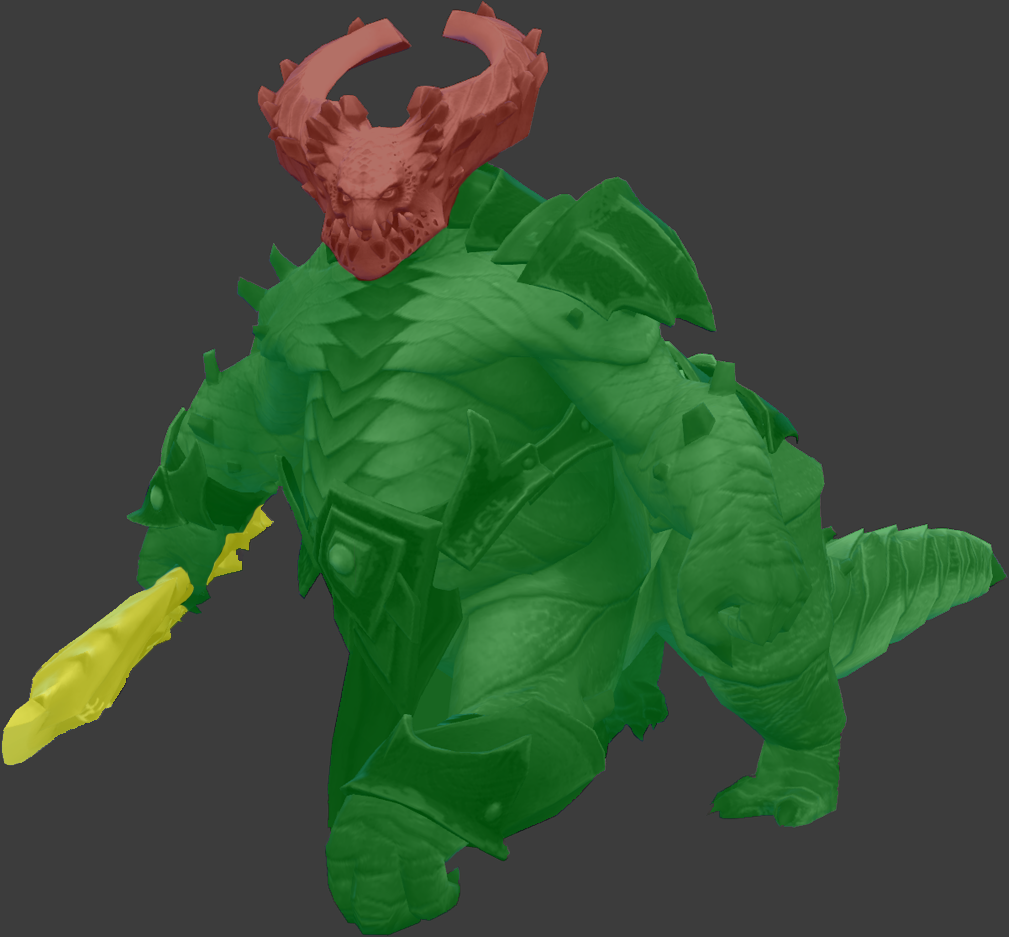