For dark eons the comet circled. Held in thrall to a distant sun, bound by gravity's inexorable pull, the massive ball of ice careened through the blackness between worlds, made strange by its dark journey. On the eve of the ancient war of the Vloy, it punched down through the sky and lit a glowing trail across the night, a sign both armies took for an omen. The frozen ball melted in a flash of boiling heat, as below two forces enjoined in battle across the border of a narrow river. Thus freed from its icy stasis, the Morphling was born into conflict, an elemental power at one with the tides of the ocean, capricious and unconstrained. He entered the fight, instinctively taking the form of the first general who dared set foot across the water, and then struck him dead. As the motley warriors clashed, he shifted from form to form throughout the battle, instantly absorbing the ways of these strange creatures--now a footsoldier, now an archer, now the cavalryman--until, by the time the last soldier fell, Morphling had played every part. The battle's end was his beginning.
Model and texture files
Use the hero model to see your item in context. Download Morphling model
Item slots and their budgets
Head
Shoulders
Arms
Back
Misc 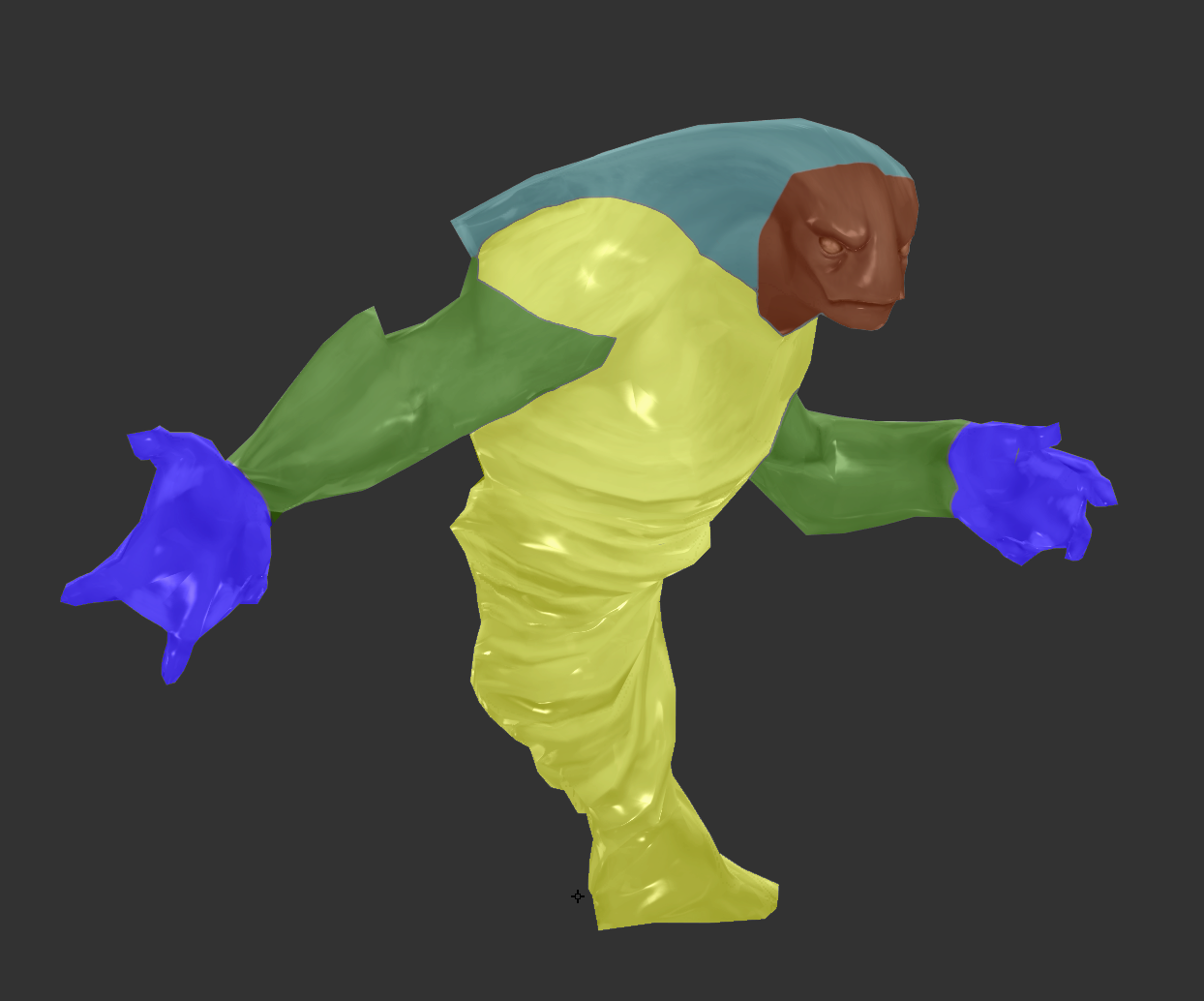