Like many great poets, Auroth just wants time to write, but the Winter Wyvern's life is full of interruptions. The epics of the Eldwurms have a long and colorful history, but some fear that the remaining dragon scholars are not as prolific as they once were, with few lines added to the Eldwurm Eddas since the last age of greatness. Auroth laments: "We forget that there is more to life than triumph and dominion over enemies. We must also live our lives in the pursuit of creative expression." She embarks on research expeditions, collecting books for inspiration. But all this research can be terribly distracting, and she spends less time writing than she should. Although she knows she should be lurking in her lair, adding to the Eddas, she finds herself engaged in epic battles against powerful enemies. She loots castles, raids ancient libraries ... and if she happens to heap glory on herself in the process, she tells herself that it's merely a side effect of her research. The fact is, while her skill and power on the battlefield are legendary, her scholarly travails have thus far hardly been the stuff of literary acclaim. But she is not content to stand as a protagonist of heroic lore. She wishes also to create it.
Model and texture files
Use the hero model to see your item in context. Download Winter Wyvern model
Item slots and their budgets
Head
Back 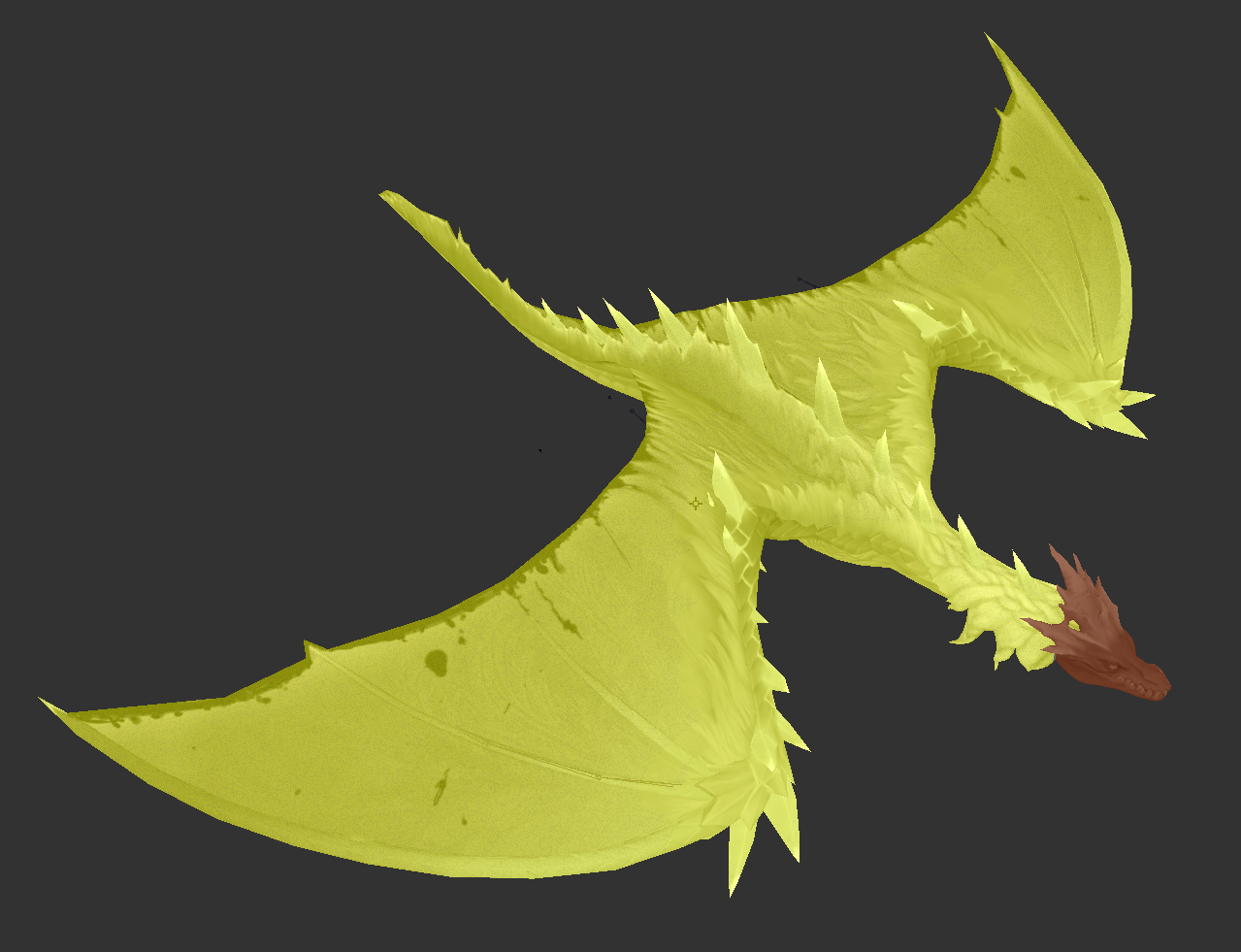