The malevolent familiar of a sadistic wizard who captured and hoped to tame him, Viper was curiously glad to have been sprung from the sealed and unchanging subterranean Nether Reaches where his race had lived for millions of years, after tectonic slippage had sealed off the Netherdrakes in luminous caverns. Viper spent some time appearing to submit to the wizard's enchainments, hoping to learn what he could of the dark magics the mage practiced. But he soon realized that few spells were as deadly as the toxins that were his birthright. Exuding an acid that swiftly ate away the bars of his cage, the Netherdrake slipped free of his confines, spit poison in the old spellcaster's eyes, and soared out to let the world know that it had a new master.
Model and texture files
Use the hero model to see your item in context. Download Viper model
Item slots and their budgets
Head
Back
Tail 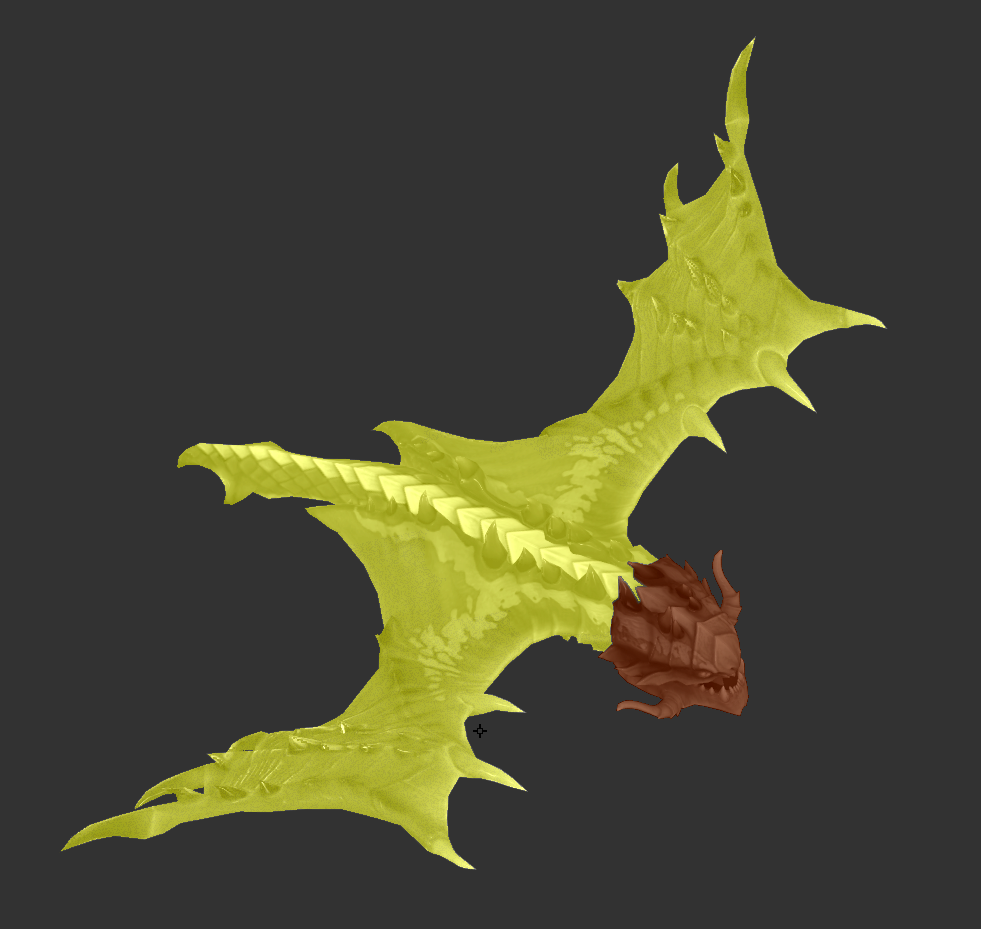