After years on the trail of a legendary Eldwurm, the Knight Davion found himself facing a disappointing foe: the dreaded Slyrak had grown ancient and frail, its wings tattered, its few remaining scales stricken with scale-rot, its fangs ground to nubs, and its fire-gouts no more threatening than a pack of wet matchsticks. Seeing no honor to be gained in dragon-murder, Knight Davion prepared to turn away and leave his old foe to die in peace. But a voice crept into his thoughts, and Slyrak gave a whispered plea that Davion might honor him with death in combat. Davion agreed, and found himself rewarded beyond expectation for his act of mercy: As he sank his blade in Slyrak's breast, the dragon pierced Davion's throat with a talon. As their blood mingled, Slyrak sent his power out along the Blood Route, sending all its strength and centuries of wisdom to the knight. The dragon's death sealed their bond and Dragon Knight was born. The ancient power slumbers in the Dragon Knight Davion, waking when he calls it. Or perhaps it is the Dragon that calls the Knight...
Model and texture files
Use the hero model to see your item in context. Download Dragon Knight model
Item slots and their budgets
Head
Shoulders
Arms
Back
Weapon
Weapon Offhand
Elder Dragon (Shapeshift)
Head (Persona) 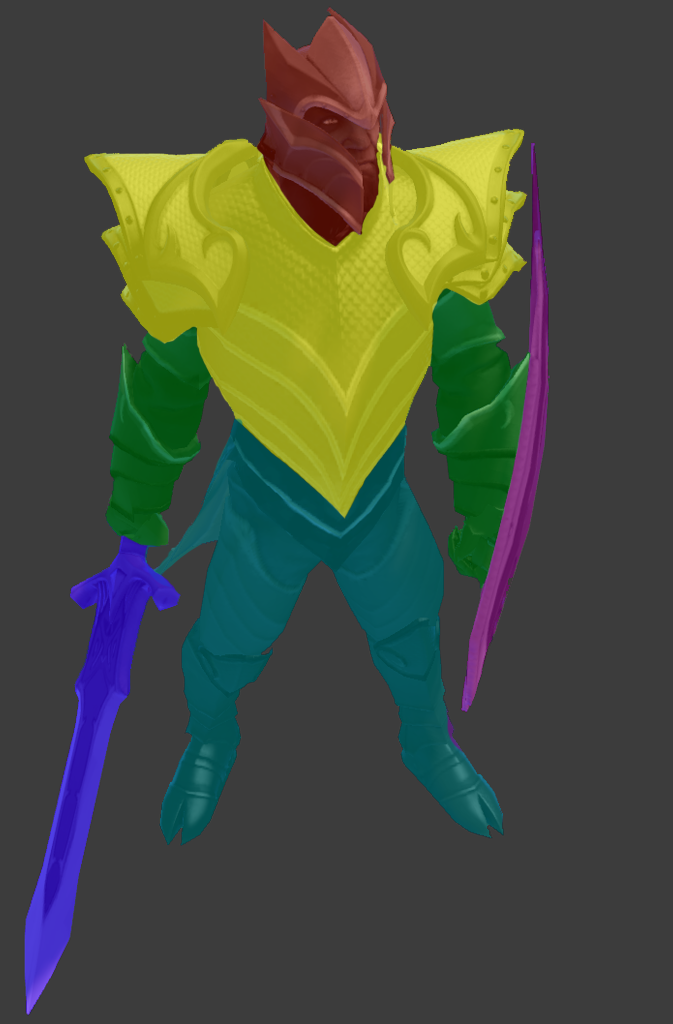