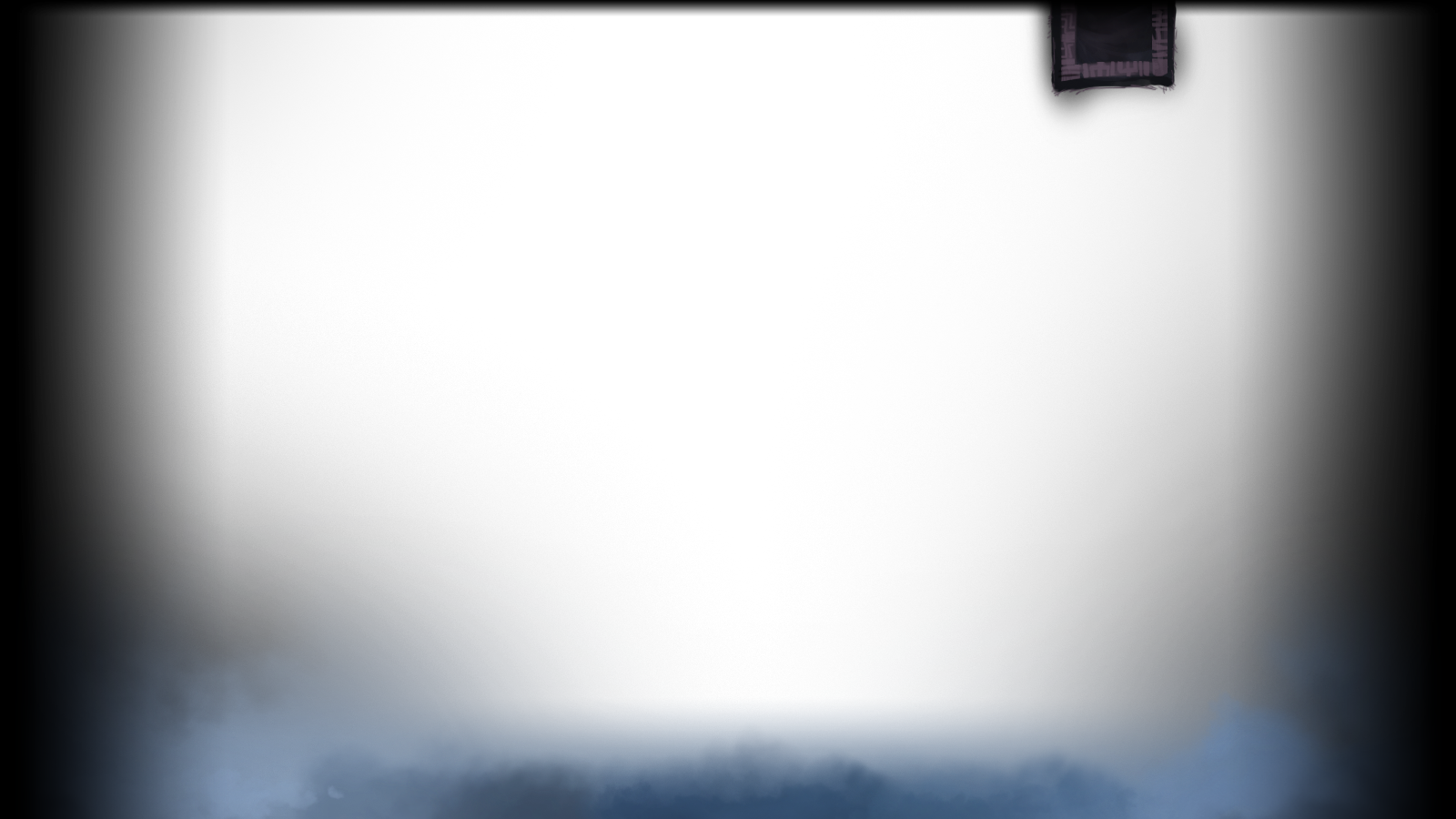 UPON A CHILL WIND,
THE ELDWURM COMES 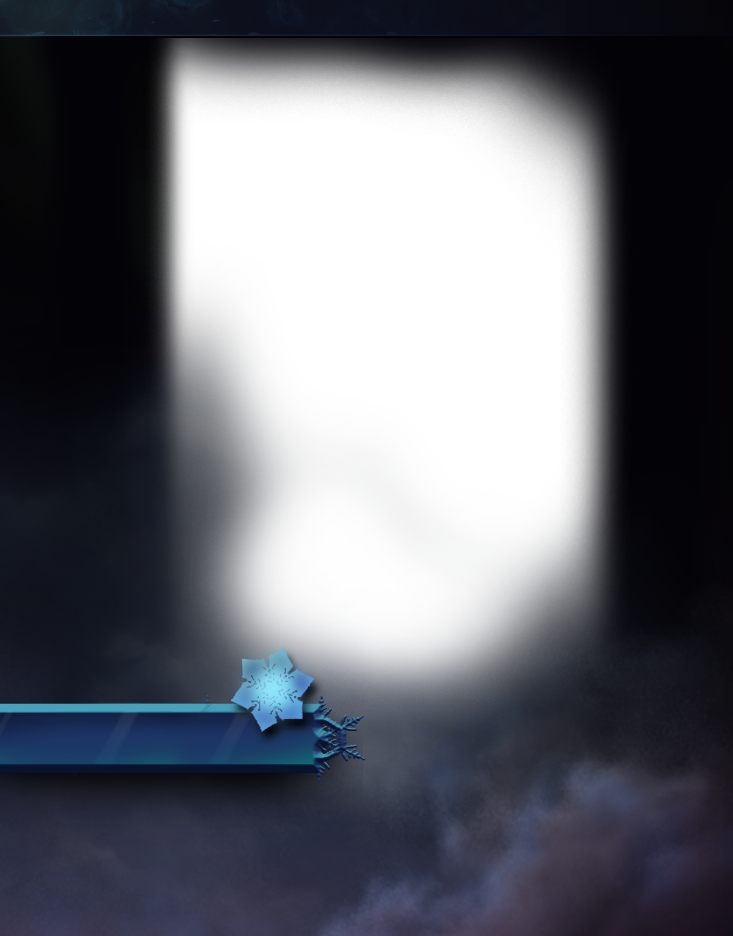 WHEN EQUIPPED, THESE ITEMS GRANT THE FOLLOWING CUSTOM UPGRADES TO CRYSTAL MAIDEN

ALSO IN THIS UPDATE

Created and chosen by
the Dota Community

NEW ON THE DOTA STORE