Rattletrap descends from the same far-flung kindred as Sniper and Tinker, and like many of the Keen Folk, has offset his diminutive stature through the application of gadgetry and wit. The son of the son of a clockmaker, Rattletrap was many years apprenticed to that trade before war rode down from the mountains and swept the plains villages free of such innocent vocations. "Your new trade is battle," his dying father told him as the village of their ancestors lay in charred and smoking ruins.

It is a poor tradesman who blames his tools, and Rattletrap was never one to make excuses. After burying his father among the ruins of their village, he set about to transform himself into the greatest tool of warfare that any world had ever seen. He vowed to never again be caught unprepared, instead using his talents to assemble a suit of powered Clockwerk armor to make the knights of other lands look like tin cans by comparison. Now Rattletrap is alive with devices, a small but deadly warrior whose skills at ambush and destruction have risen to near-automated levels of efficiency. An artisan of death, his mechanizations make short work of the unwary, heralding a new dawn in this age of warfare. What time is it? It's Clockwerk time!
Model and texture files
Use the hero model to see your item in context. Download Clockwerk model
Item slots and their budgets
Head
Weapon
Armor
Misc (Rocket)
Ability 2 (Power Cogs) 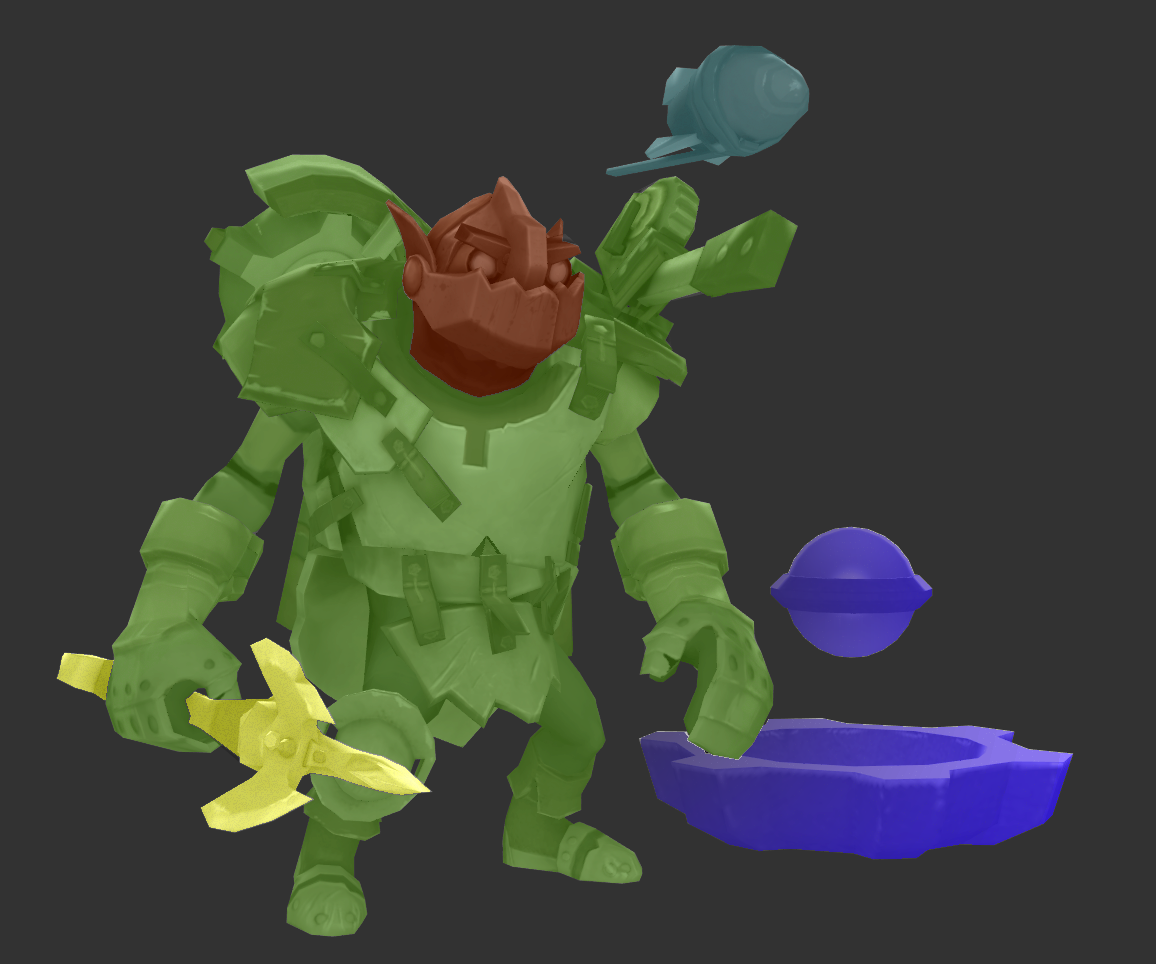